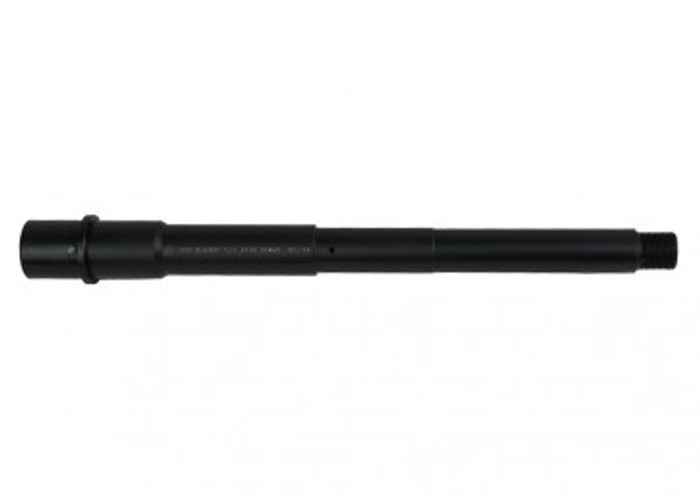 Ballistic Advantage creates every barrel as if it was their responsibility to honor the blank's full potential. They have long produced some of the best finished barrels available in the industry. For years they've provided barrels for several top tier AR15 manufacturers in the market and have only recently began to offer their products to the end user at an economical price. You no longer have to wait 6+ months to own a precision made and combat proven barrel. Buy with confidence and build your dream AR15 today!

Quench Polish Quench (QPQ) is a specialized type of nitrocarburizing case hardening that increases corrosion resistance. It is sometimes known by the brand name of Tufftride, Tenifer or Melonite. QPQ is a huge improvement over Chrome Lined barrels. Unlike chrome lining, where the chrome is built up on the surface, QPQ converts the surface without the risk of dimensional build up. The technique is used when two or more of the following properties are required in a work piece:

All NFA/ATF Rules Apply
Depending on your state and local laws, you could use this barrel with a lower receiver that is a Registered SBR, or Pistol. Possession of this barrel along with a Non-NFA lower receiver may be Prohibited. We are not lawyers and the above information is not legal advise. Make sure you understand the most up to date federal, state and local laws before proceeding with this product.